How to Shave Toothbrush Mustache Styles Guide With “Pictures”

When it comes to toothbrush mustache, people Often face a conflict in their minds. The conflict is between good & evil. Obviously toothbrush mustache gives an engrossing look. But the question here is, is it a sign of fun or evil? Whenever this mustache style comes in mind there are two people whom almost everyone thinks of, Adolph Hitler & Charlie Chaplin. Both of them are world-famous in opposite ways. One who brought war & evil in the world, the other one who brought happiness & laughter among people. If you like this mustache style then you may think that who’s characteristics reflect through the toothbrush mustache.

In the late 19th century, the toothbrush mustache became popular in the United States. Charlie Chaplin was the one who made it popular among common men in 1914. In Germany, toothbrush mustache also became popular in the late 19th century. Hitler adopted this mustache style at the end of 1919. But there is no evidence that Hitler was inspired by Charlie Chaplin.

The toothbrush mustache is a very simple, elegant & easy maintenance mustache style. It’s a three to five centimeters long facial hair below your nose, above the center of your lips. It’s an idiosyncratic mustache style. It reflects your soft corner, the uniqueness & the courage to tolerate any situation.

The first thing you need to do is shave your beard. For a safe shaving first prepare your face by scrubbing & rinsing with lukewarm water. Or you can take a hot towel and press it onto your face for 1-2 minutes. This will make the beard hair smooth & will cut easily.

Apply shaving gel. Start shaving your beard. Shave with small strokes at a time & rinse the blade several times with clean water. Be extra careful during shaving the mustache area. You can trim your beard before shaving to make it easier.

Now it’s time to give your mustache a toothbrush shape. Comb your mustache well & measure an area of three to five centimeters under your nose & above your upper lip, then keep that mustache hair & shave the rest. The toothbrush mustache must be at the middle point. You can also draw lines using small grooming scissors before shaving. Both sides of toothbrush mustache should be vertical rather than becoming tapered.

Now look for symmetry. Comb your mustache again. Cut any over lengthen mustache hair or bushiness. Your toothbrush mustache is ready.

A toothbrush mustache is very easy to maintain. What you all need to do is shave your face after every alternative day. If you want to shave every day then that’s better. It will make your toothbrush mustache more visible. And of course, make sure that your mustache edges are appropriate. Enjoy your new look.

Most Popular Scruffy Mustache Styles and Shaving Guide With Pictures

Most Popular Scruffy Mustache Styles and Shaving Guide With Pictures 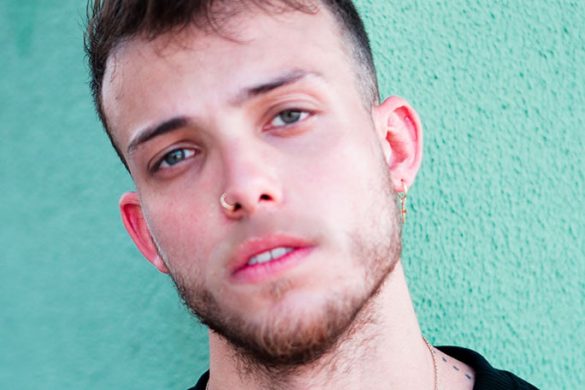 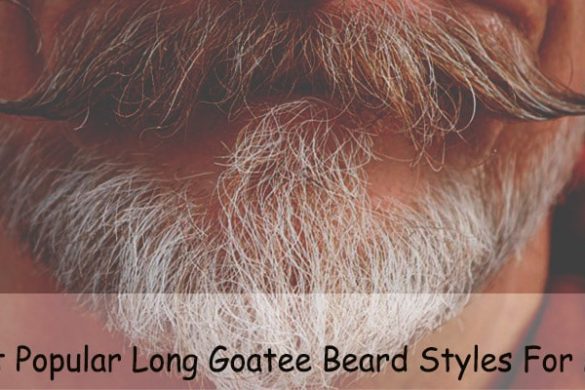