Home Celebrity With Beards Beard Trends In The Recent Years 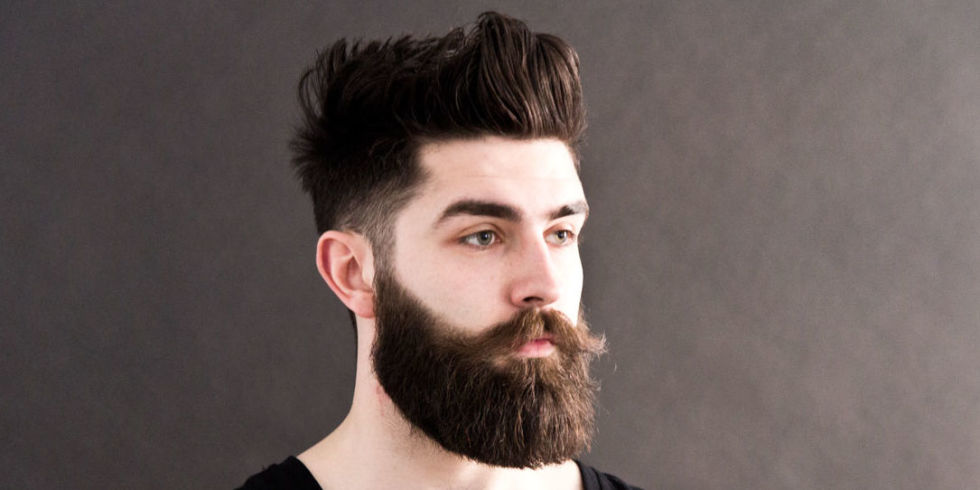 History of human says that the societal view towards male beard trends has been varied greatly. Various factors are responsible for that like existing cultural-religious tradition and the contemporary fashion. At the beginning of the 20th century keeping beard got popularity among the high-rank people along with some low ranked also.

The style of having a well-groomed beard has been transcended and in the recent past, it has been established as a permanent style of expressing oneself. In the last few years, various styles can be noticed in keeping a beard.

The most exciting matter is that a modern man can’t be thought of without trendy beard. From celebrity singers and sports person to the heroes of Hollywood- all have their specific style. the beard of the singer like Ricky Martin is nothing but craze among the modern generation. Then the young craze Jeremy Davis’s beard can be mentioned as grooming beard trend. Perhaps, he won the heart of million girls only through his bearded face.

Another crazy music figure is Don’ Connor of four years strong. He has got the best popularity for his extraordinary performance. But in the meantime, his long beard has also branded among the youngsters.

Now come to the bearded handsome heroes of Hollywood. Have you recently found any hero of Hollywood without a beard? Very rare? Yes, the Titanic Boy has become a man with his trendy beard.

Then come to the world of games and sports. Well, groomed beard is actually dominating the fashion of sports world. It has become so much trendy for the players of the game of Football, Cricket, Basketball and even Athletics.

Bearded gentleman is more fashionable and masculine as they look

David Beckham can be termed as the best ever fashionable Footballer of the globe. Isn’t it? But what is his most lucrative thing? Yes, his trendy beard. 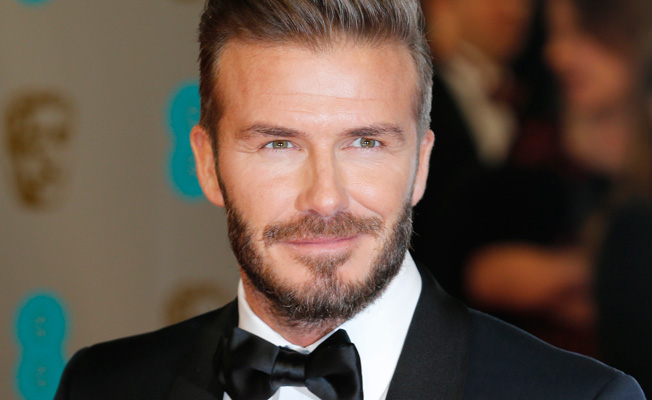 Trendy beard is so much popular among the players and athletes that recently Usain Bolt has been found with a beard. 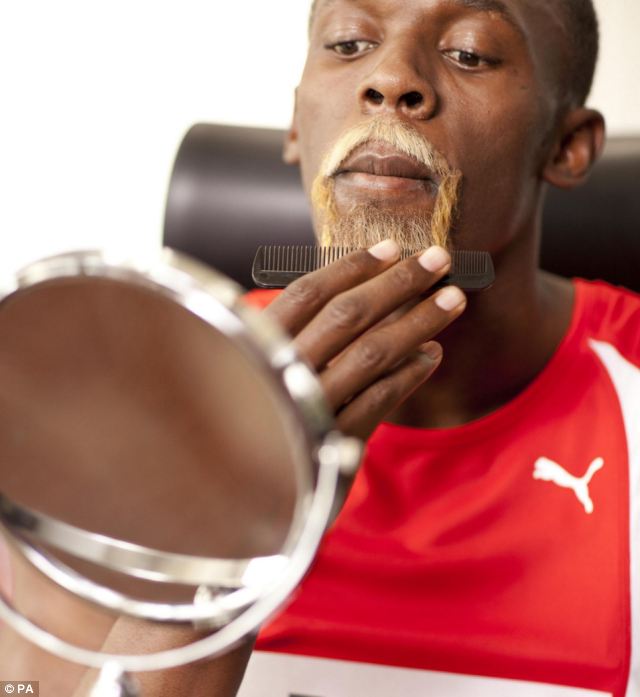 Is there any doubt then that beard of the man is the most fashionable?

Beard Trends In The Recent Years was last modified: September 18th, 2019 by MensCare
beard trendsBeards back in style
1 comment

Bearded Olympians : Beard in The Rio 2016 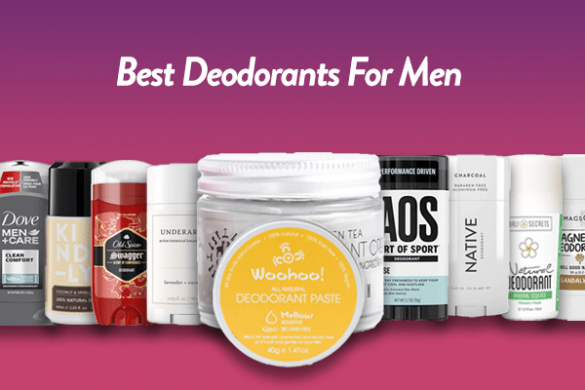 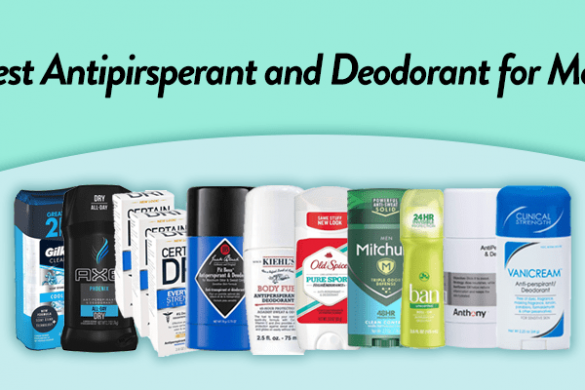 10 Best Antiperspirant Deodorant for Men Of 2020 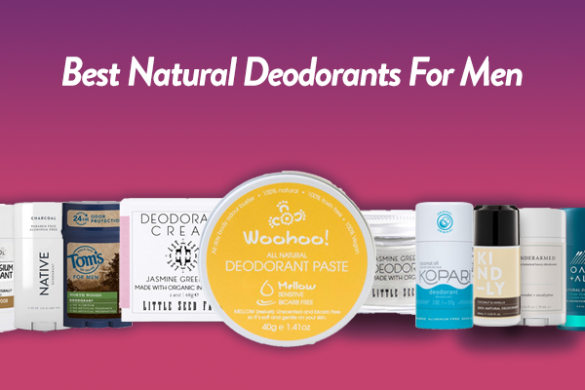 Thanks for your personal marvelous posting! I genuinely enjoyed
reading it, you can be a great author. I will make certain to bookmark your blog
and may come back in the future. I want to encourage continue your great
writing, have a nice afternoon!